Addressing the Gap in Psychosocial Supports

As part of our ongoing Federal Election campaign we have been working with the National Psychosocial Support Advocacy Alliance. This is an alliance of Australia’s lived experienced leaders, peak bodies and mental health organisations who are calling on all Australian Governments:

Approximately 154,000 Australians with severe and complex mental illness do not receive support from the National Disability Insurance Scheme (NDIS) or from other Commonwealth and State/Territory psychosocial programs. These members of our community are missing out on the community-based psychosocial supports they and their families and carers so desperately need to improve their quality of life and be equally valued and respected.

Addressing this gap is a national Human Rights issue. Achieving better outcomes for all people with psychosocial disability ensures that Australia meets its obligations within the United National Convention on the Rights of People with Disability. It helps us achieve the inclusive and diverse community that Australians are proud to be known for, that values the potential and contributions of each person.

Without adequate psychosocial supports people with severe and complex mental illness will continue to experience:

Funding for psychosocial supports outside of the NDIS has decreased drastically since its introduction and what remains is fragmented, inadequate and inequitable. The system channels people into emergency and hospital services, adding extra pressure to that system and in turn traumatising those involved. We need a focus on prevention and supporting recovery.

Existing funding allocations for the Commonwealth Psychosocial Support Program through Primary Health Networks is approximately $100M per year. The Productivity Commission estimates that expanding the provision of psychosocial supports to the 154,000 people who are currently missing out on these services would cost an additional $610M per year (a total of approximately $710M per year). However, with a National Psychosocial Support Program in place, more expensive interventions such as hospital and primary care, police, housing and ambulance services will reduce, leading to cost savings in these areas. 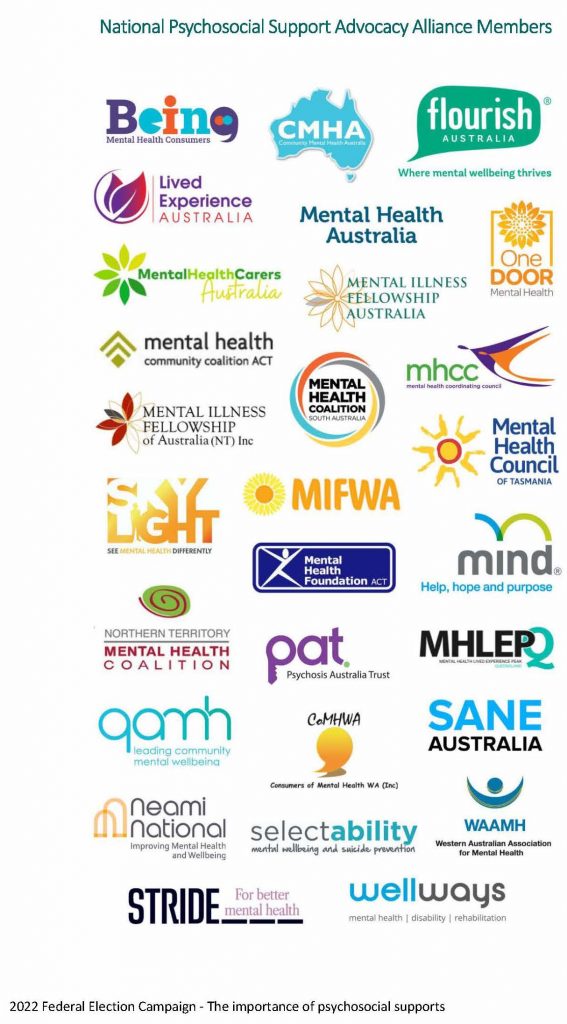